Dr. Wesley Tyrone Proctor was born to Catherine Proctor and the late James Proctor on July 28, 1971. He is a graduate of George Washington Carver High School of Engineering and Science and is a proud member of the White-Williams Scholars class of 1989.

Adding to his outstanding commitment at Delaware, he received his Bachelor’s Degree in English with a concentration in Business and Technical Writing 1993.

After Delaware, he attended Temple University and received his Master’s Degree in 1994. Shortly after obtaining his Master’s in Education, he was awarded the Dr. Marcus Foster Fellowship. This fellowship funded his doctoral education at the University of Pennsylvania.

Dr. Proctor is also well-known and respected across the country because of his expertise in helping hundred of churches and other non-profit organizations obtain their 501(c)(3) status from the IRS.

Currently, Dr. Proctor serves on the Board of Directors for numerous organizations including: the University of Pennsylvania’s Center for AIDS Research and Philadelphia Futures, Inc.

Recently, Dr. Proctor was awarded the 2014 Presidential Citation for Outstanding Achievement by the University of Delaware, which is the institution’s highest alumni award.

In addition, he is the CEO/Founder of Wesley Proctor Ministries, Inc., which is a nonprofit organization dedicated to promoting spiritual and academic excellence.

Dr. Proctor was featured in Gospel Today as one of “2008’s Most Loved Youth Pastors.” 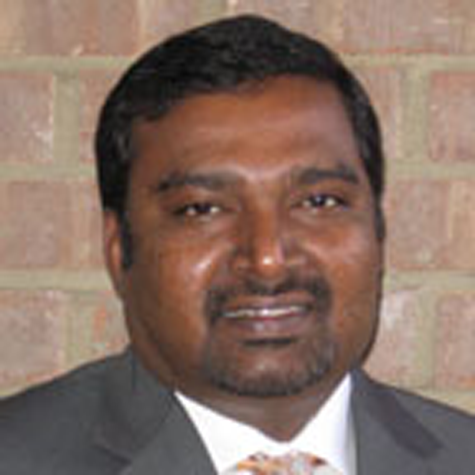 Kandy Samy is currently a Director at Microsoft, where has donned multiple roles, including global head of customer and partner… 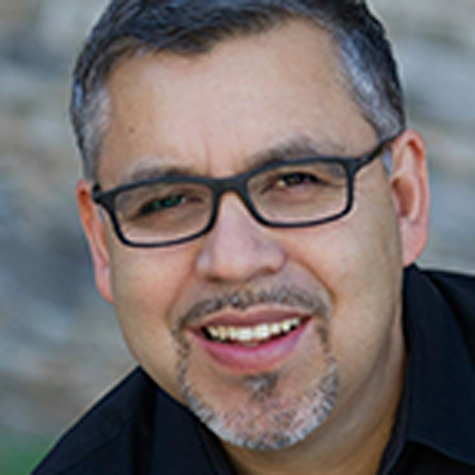 Juan Carlos Hidalgo is a passionate radio strategist with over 30 years of experience, 25 at Spanish Broadcasting System. He… 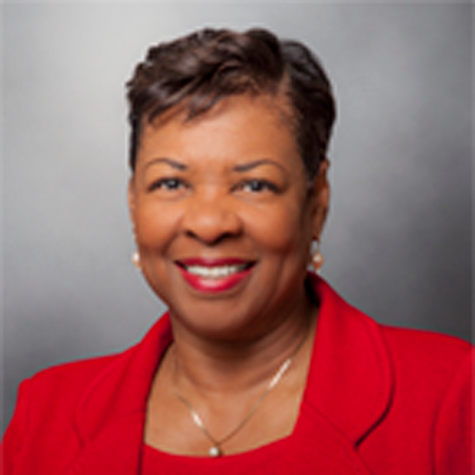 Shirley Steinback-Hawthrone has more than 30 years of leadership experience in healthcare. She is driven by her passion to serve…